Five Quarters of the Orange by Joanne Harris 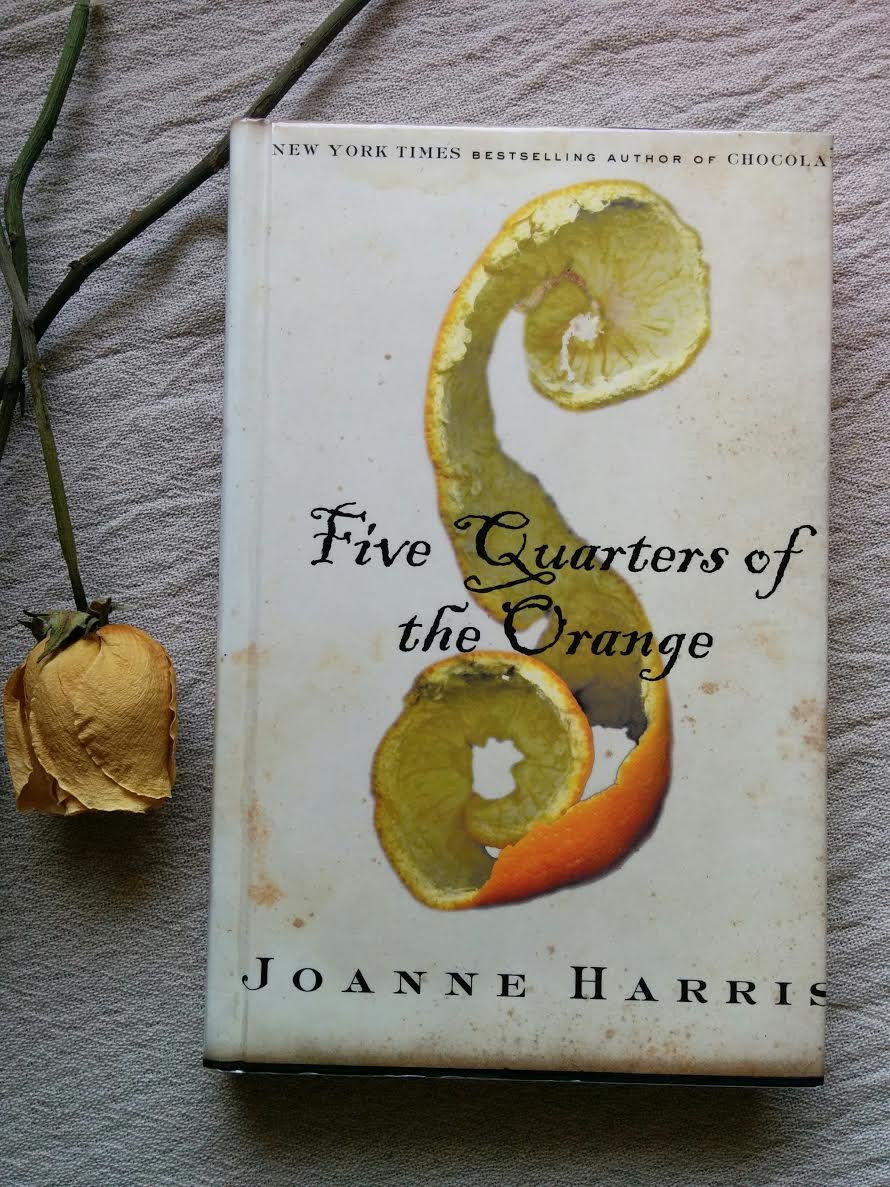 Five Quarters of the Orange by Joanne Harris

This book is a first-person narrative of a woman, Framboise, reflecting on both her childhood in Nazi-occupied France and her present life. The past holds a terrible secret, and Framboise slowly reveals what she knows over the course of the story.

I was riveted by this book from the first page. Something about Joanne Harris’s writing style immediately pulled me in and made me want to devour every word that she wrote. She was able to bring intense emotions to the smallest of looks, movements, and thoughts. She captured very well the mindset of children, with their imagination, determination, and lack of adult-like understandings of some quite complex issues.

Harris also captures the complexity of human beings. No one is all good or all bad, but that doesn’t mean that actions cease to have consequences — at times irreversibly so.

Secrets can weigh on our souls and change the entire course of our lives: 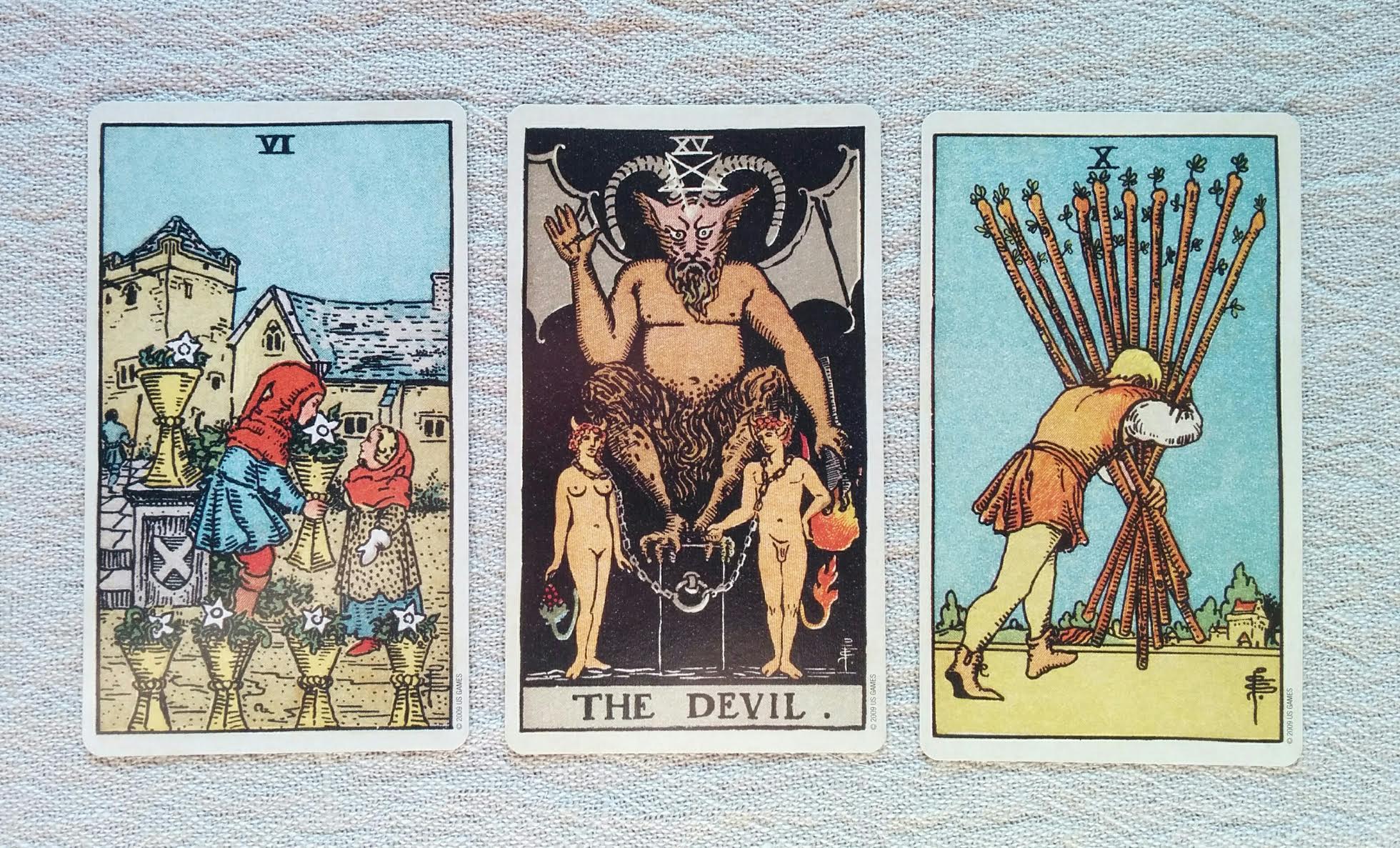 I deeply enjoyed reading this book. It was intense and moving, and it made me reflect on both the darkness and the light that lies within each of us. And as someone who can have a tough outer shell, even when I’m not trying to be defensive, it made me reflect on my own experiences and expression of self.